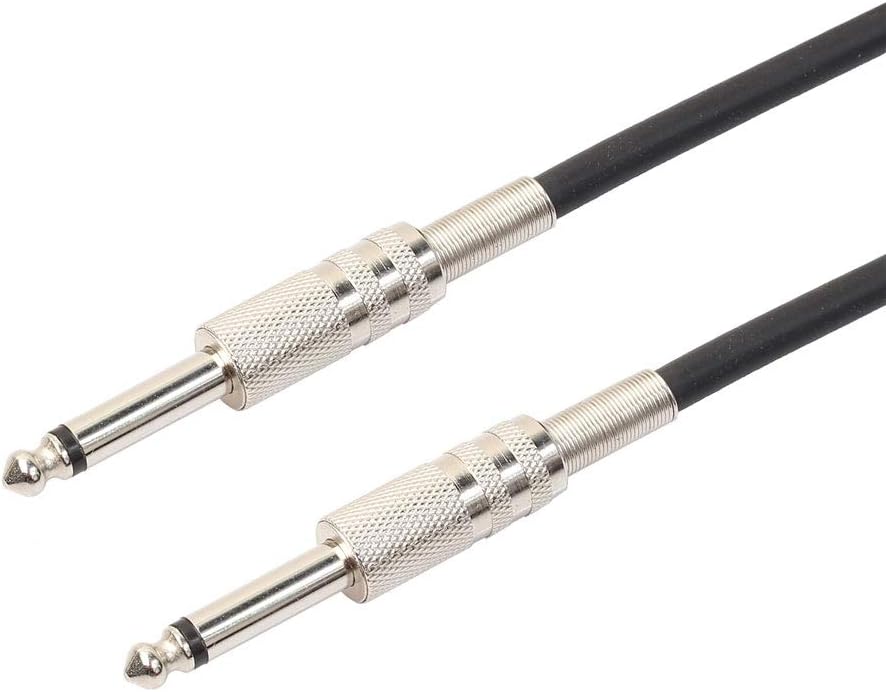 MDYH-Cable.
1.The cable is designed for use in a wide variety of home and professional performance and studio applications.
2.The cable can be use for the connection of electric guitar and amplifier ,also other connection with devices ,such as mixer, microphone, recorder and etc.
3.Different length for choice .